Our vision is to develop and support entrepreneurial aspirations for students at every stage of their careers and at each phase of venture creation. This includes supporting those who plan to start a business but also enhancing entrepreneurial and intrapreneurial thinking through educational content, intellectual engagement, co-curricular initiatives, and infrastructure. Entrepreneurship is more than class offerings at Goizueta, it's a multi-faceted approach to engage students and budding business owners alike. It's cultivation and partnership to ensure ideas are nurtured and companies thrive. Students truly embody the entrepreneurial spirit that will drive business for decades to come. Goizueta Business School and other members of the Emory student community have created—and supported—many initiatives, including:

There are many places on the Emory University campus where entrepreneurs and innovators gather to collaborate. 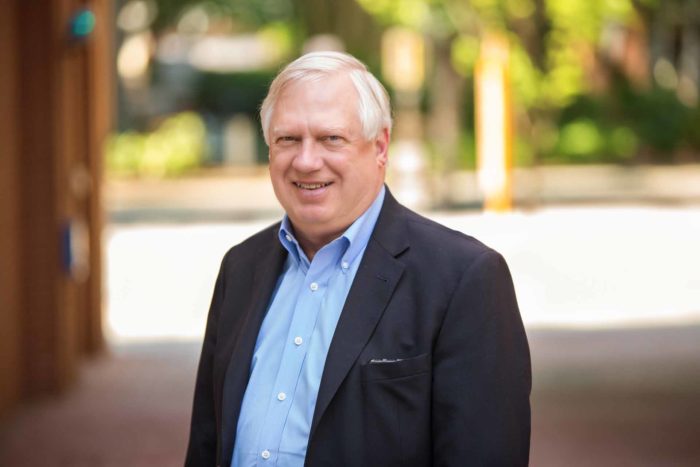 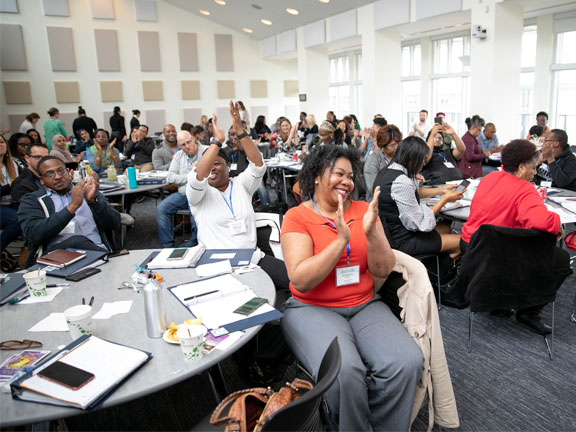 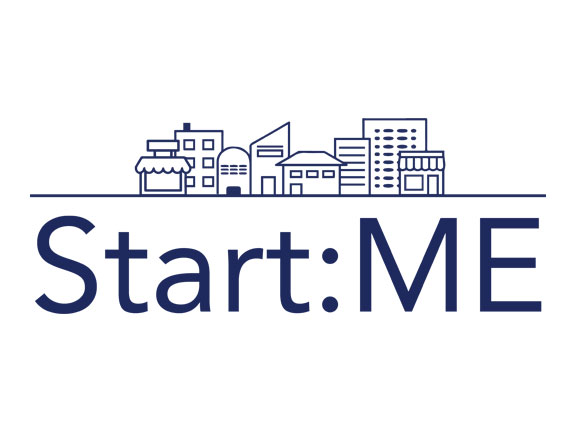 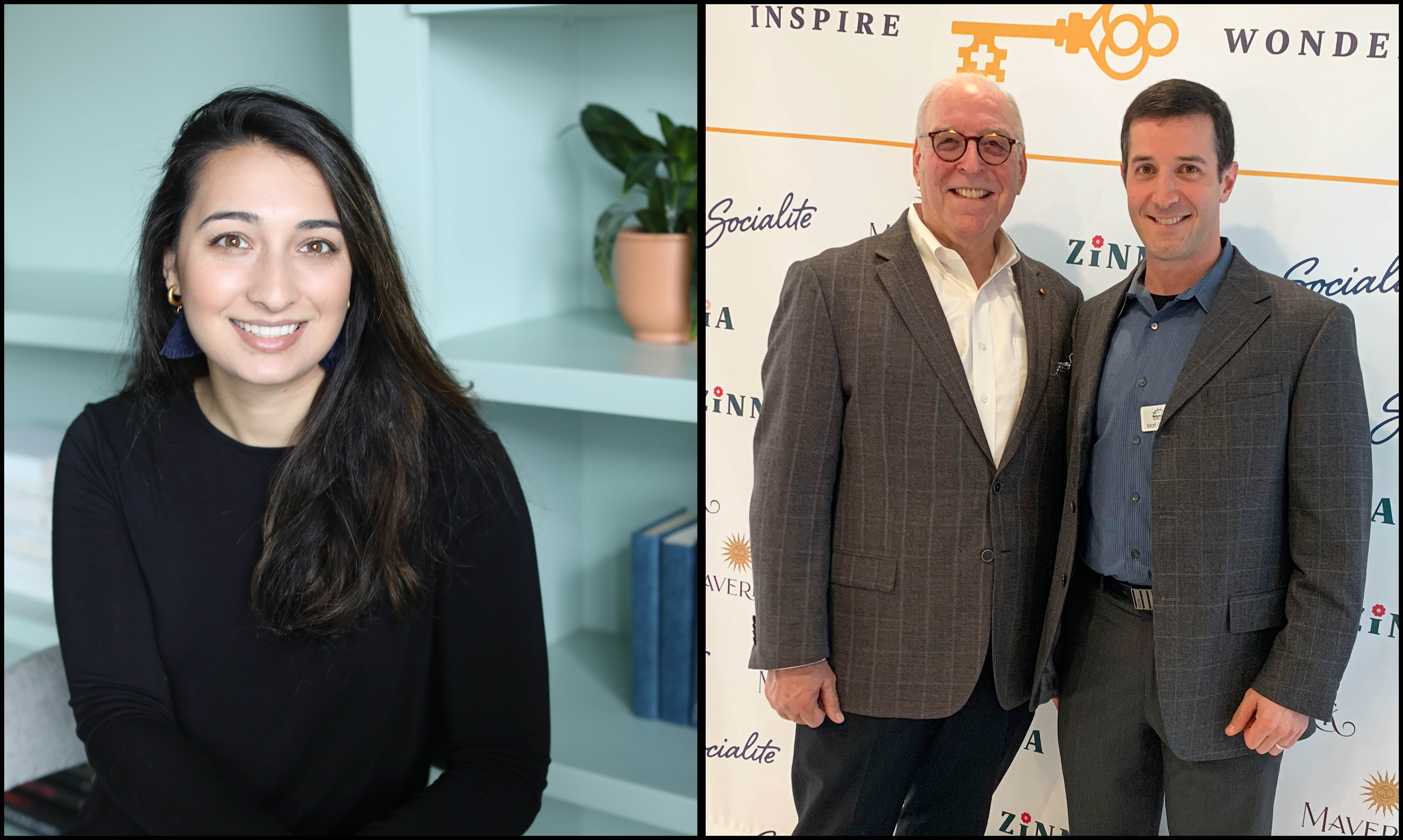 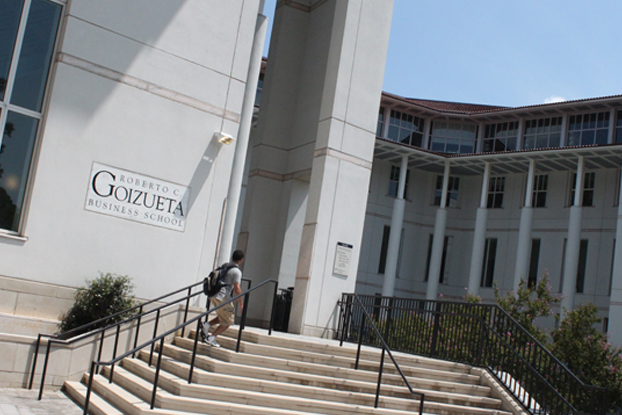 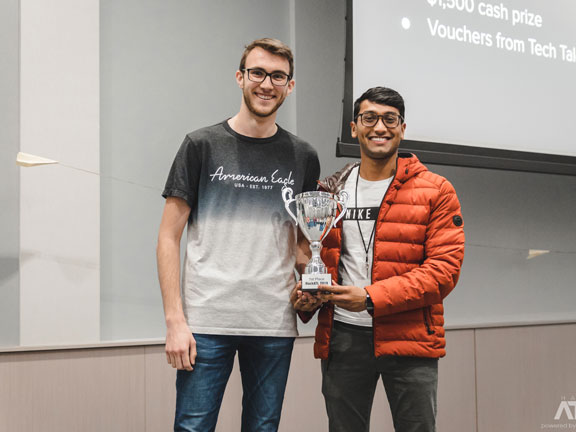 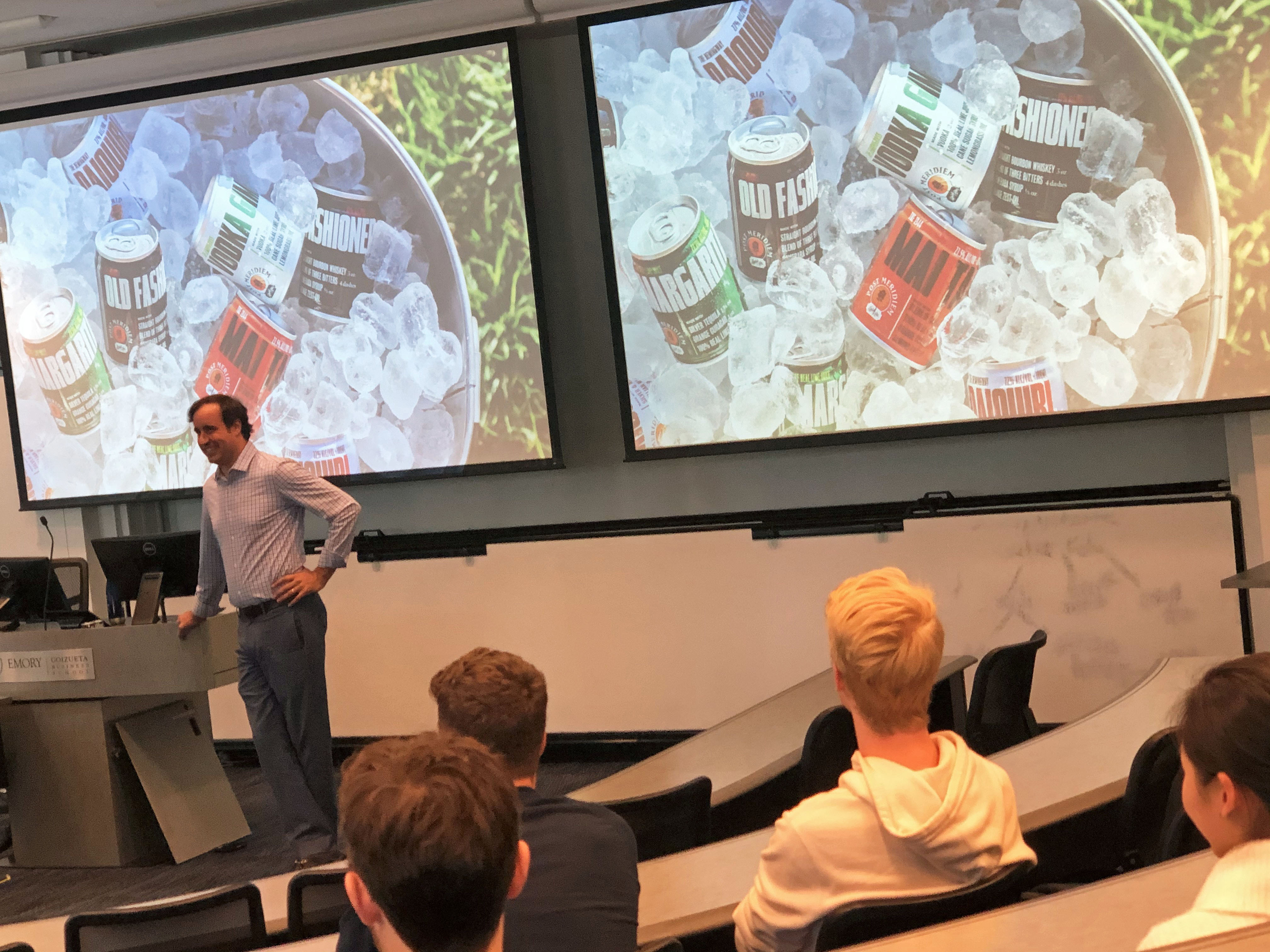 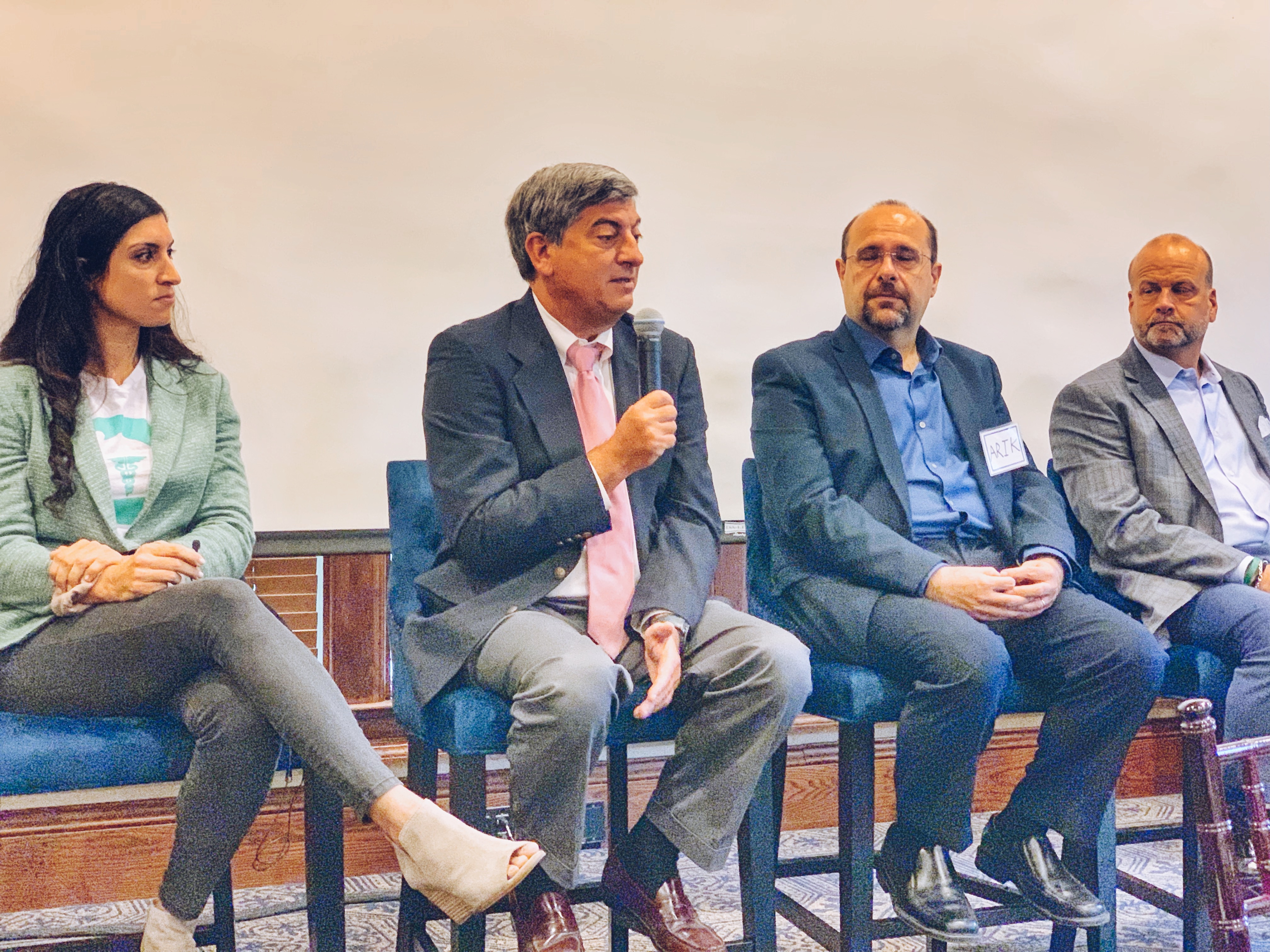 Experts weigh in at the RAISE Forum ‘Rise’ Panel 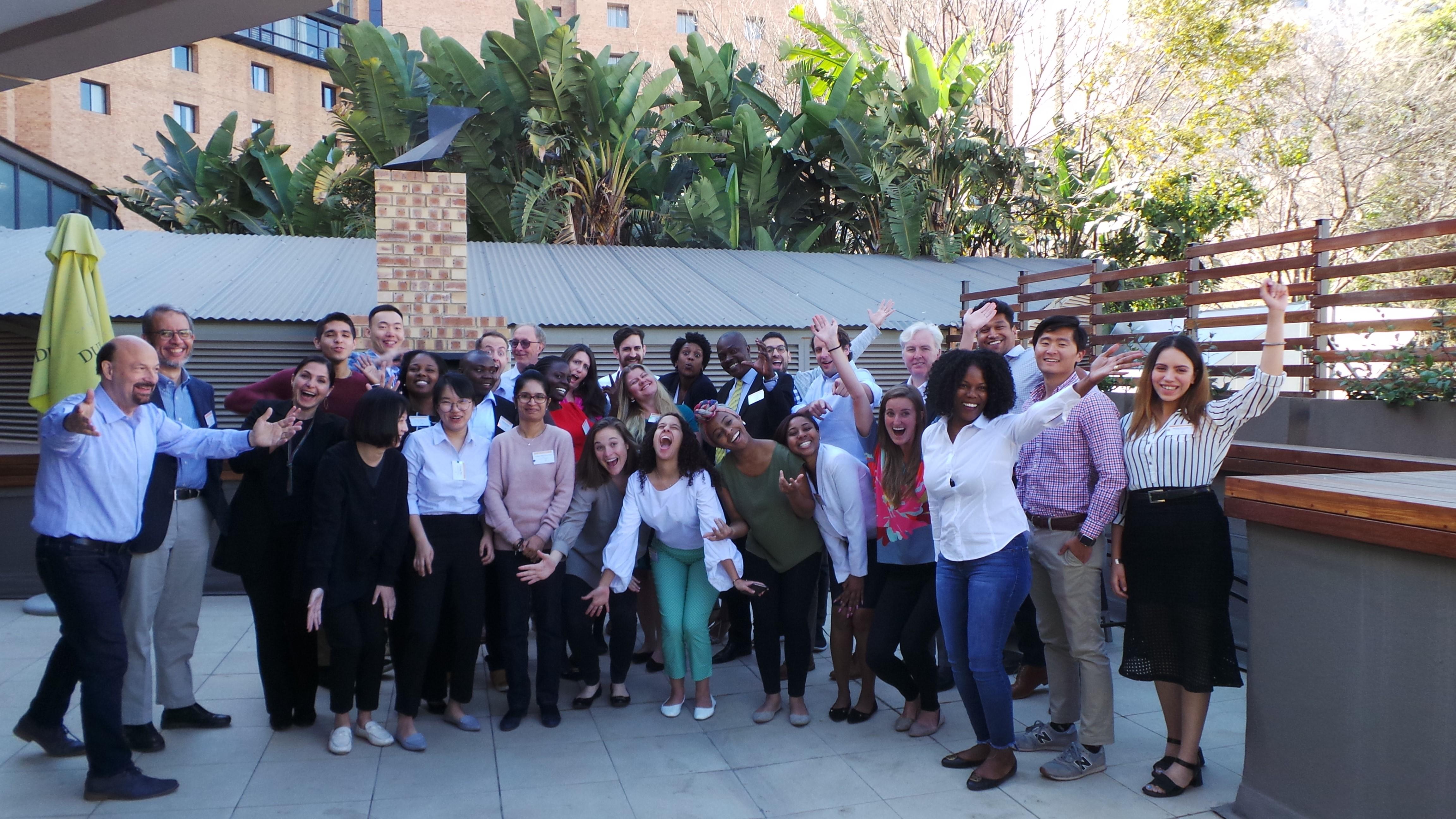 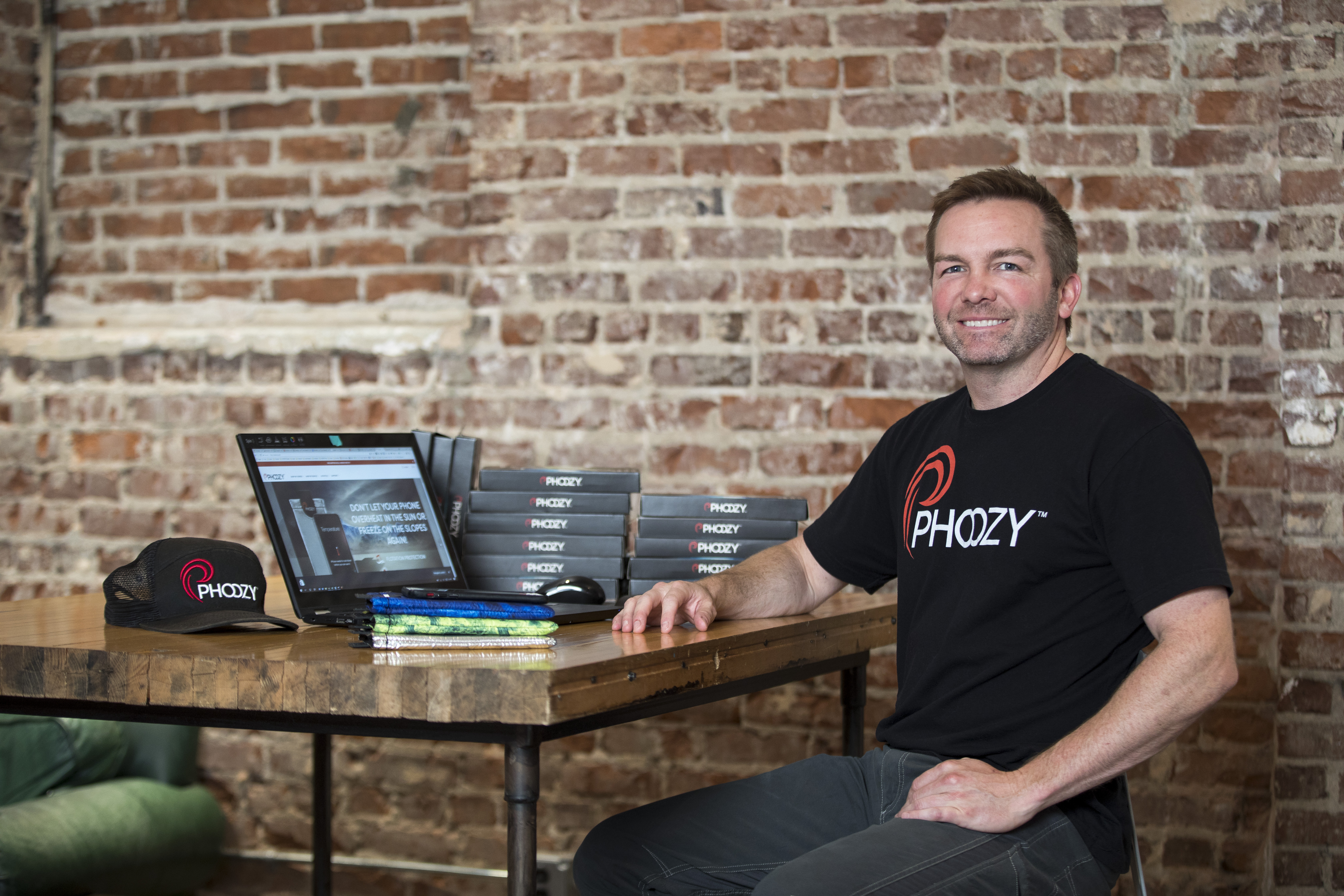 Josh Inglis: On getting comfortable with uncertainty